Can I Get Pregnant with Endometriosis?

Published on September 18, 2018 by SCRC Contributor
Share this on social media: 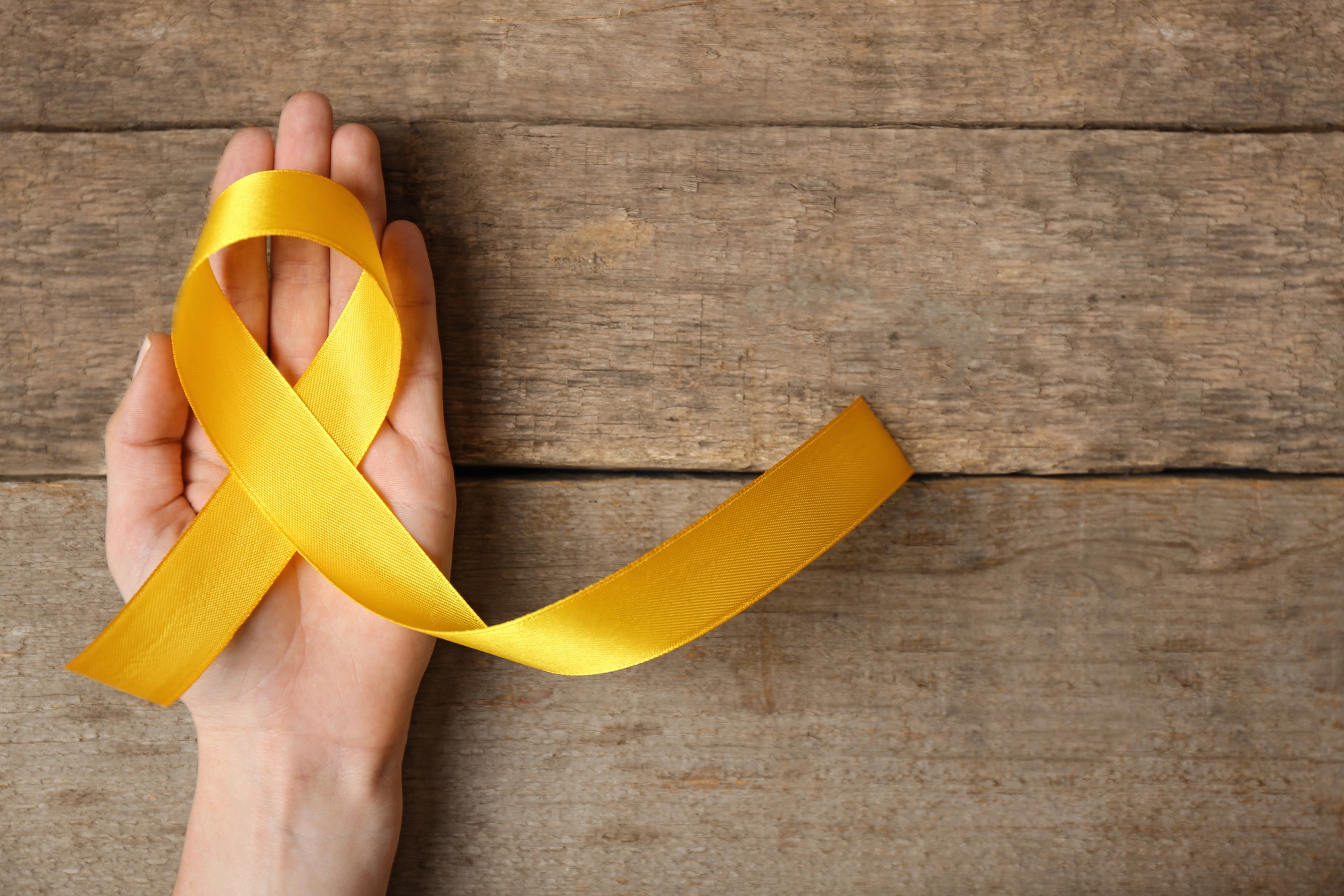 Endometriosis is one of the most common causes of female infertility, and it affects up to 10% of women of childbearing age, according to the National Institute of Health. As if the extreme chronic pain and heavy bleeding that endometriosis can cause were not enough, it can also seriously derail your plans to get pregnant. Of the more than 5 million American women coping with endometriosis, at least a third must also deal with its impact on their fertility.

Endometriosis is a gynecological condition where cell tissue very similar to the endometrial tissue (endometrium) which forms the uterine lining is found growing outside of the uterus. There are many different names for these bits of endometrial/endometriotic tissue, including:

Endometrial deposits grow anywhere in the pelvic cavity, including on and around the reproductive organs. They can also sometimes be found outside the pelvic cavity, in the intestines, appendix and rectum. These lesions can bleed during the menstrual cycle, causing inflammation and scarring.

The symptoms of endometriosis can be very unpleasant and disruptive, and include:

An official diagnosis of endometriosis is usually given after a laparoscopy, where the plaques can be seen and identified. The condition is classed into 4 stages as it progresses.

The classifications are based on the location, number, size and depth of endometrial implants, whether there is scar tissue and how extensive any scarring is. The stage of endometriosis is not connected to the amount of pain a patient experiences: a woman with stage I or II may have excruciating pain while one with stage IV experiences very little discomfort. Similarly, the level of your pain does not indicate whether you are more or less likely to experience infertility.

Infertility can happen at any stage, although it does seem to increase with the severity of the condition. When left untreated, endometriosis tends to get worse over time as the endometriomas grow and multiply, but this varies widely between patients.

There is no cure for endometriosis, but there are treatments available to help manage the symptoms.

How can endometriosis affect my ability to conceive?

Endometriosis is a complex disease, the causes of which are still not well understood. What is clear, however, is that it causes a lot of suffering in the women who live with it, and that it can have a severe impact on their ability to get pregnant when they want to. The research says that between 30% to 50% of women diagnosed with endometriosis also struggle with infertility. The chance of a woman with untreated endometriosis conceiving each month is just 2-10%, compared to 15%-20% in the general population.

It is not always easy to discover how endometriosis is causing infertility for a specific patient, but there are several ways that it can complicate natural conception:

What treatments can help me get pregnant with endometriosis?

If you’re planning to get pregnant or if you’ve been trying for some time without success, don’t wait before seeking help. For most patients with endometriosis, time is an important factor. The condition is progressive, and the sooner you can get pregnant, the better.

Any trip to the doctor to talk about your fertility should begin with a full fertility workup. There are a wide range of diagnostic fertility tests available which can shed light on what may be happening inside your body that’s preventing you from getting pregnant. Armed with this information, your fertility expert can work with you to draw up a treatment plan that makes sense for your unique case.

The good news is that there is help out there for women who want to get pregnant in spite of endometriosis. Medication, surgery, and assisted reproductive therapies (ART) have made a difference for thousands of patients dealing with this debilitating disease and allowed them to achieve their dream of a healthy pregnancy and birth.

How could endometriosis affect my pregnancy?

Most patients go on to have healthy pregnancies, but you should be aware that studies have shown that endometriosis is a risk factor for some complications, including:

While this list may look intimidating, we should note that research on these topics is still in the early stages. While there are some associations between endometriosis and complications, the links are not fully understood. The best thing you can do during your pregnancy is to ensure that you get regular prenatal care. Don’t worry too much. The bottom line is: getting pregnant and carrying a healthy baby to term is a common outcome for women with endometriosis.

Endometriosis cannot be treated during pregnancy, but many women actually find that getting pregnant gives them some relief from their symptoms for the duration of the pregnancy, and often for a substantial period afterwards.

Living with endometriosis is hard. So is infertility. Along with the physical symptoms, the emotional fallout of having to cope with everything endometriosis brings can be intense. It’s so important to have a strong support system and a team that understands your condition and what you’re dealing with. If you do decide to undergo IVF, your fertility expert should know that particularly careful medication management is necessary during the ovarian stimulation phase of treatment, as it may cause a temporary increase in endometriosis symptoms. Above all, you should know that you are not alone as you walk this road. So many women have overcome this condition to bring home their baby. With the right help, anything is possible.