Can IVF Cause Breast Cancer?

Published on August 30, 2016 by SCRC Contributor
Share this on social media: 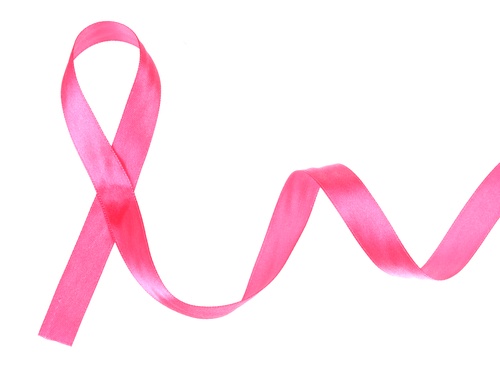 Fertility treatment can be a stressful process for patients, one which brings up all sorts of fears: how will treatment affect their relationship? How will they afford the treatment? Will the cycle be successful? What are the long term consequences of fertility medications on a woman’s health? A massive new study published in the Journal of the American Medical Association (JAMA) has laid to rest one major concern for women undergoing IVF. After years of speculation and suspicion, the study found that IVF is not linked to an increased risk of breast cancer.

The concern: breast cancer and IVF

Breast cancer is the most common cancer in women around the world, and the risk factors are many and varied. There is a well-known genetic link, and many other factors such as age, weight, radiation exposure smoking and diet have all been shown to increase the chances that a woman may develop this disease.
Certain risk factors associated with hormone levels (such as early age at first period and late age at the onset of menopause) made some people suspicious that the hormonal medications used in IVF could also be a risk. As the number of women using IVF grew, fears about a link between the treatment and breast cancer began to gain traction.
The theory came to national attention in the media when several high profile women announced breast cancer diagnoses after previously undergoing IVF. This concern has been a factor for both patients and healthcare providers for some time, with smaller previous studies tentatively suggesting that there may be some potential to believe IVF could be an issue is breast cancer rates. This study’s findings are a huge relief, which will allow many patients peace of mind as they begin their treatment.

The study: a quick overview

Researchers at the Netherlands Cancer Institute of Amsterdam designed a huge study which 25,000 women who received IVF treatment or an alternative fertility treatment for about 21 years, between 1983 and 1995. Rather than simply comparing women with infertility to the general population, they examined the effects of different types of infertility treatments. This methodology was deemed to be a more accurate way of assessing the potential impact of IVF treatments on cancer risk.

The researchers looked at the cases of more than 19,000 women who began IVF treatment and more than 6000 who underwent other forms of infertility treatment. They used data from the Netherlands Cancer Registry to determine how many of these women eventually developed breast cancer.

The findings: no link

The good news is that these numbers showed that the breast cancer risk for women in the IVF-treated group was not significantly different from the group who received another type of fertility treatment. The risk also did not change depending on the type of fertility medications used in the treatment.

Most encouraging of all, neither group showed a significant difference in risk from the general population. One amazing result was that women who had done seven or more cycles of IVF actually showed less risk of breast cancer than those who had done one or two. Finally, the risk was not increased at 20 or more years after initially receiving fertility treatment.

While IVF is not an easy process, it is tremendously encouraging to be able to set patients’ minds at ease. IVF may be emotionally difficult, physically demanding, time consuming, and financially costly, we can now say with confidence that it does not increase your risk of developing breast cancer.