What Are the Common Causes of Infertility?

Published on September 13, 2016 by SCRC Contributor
Share this on social media: 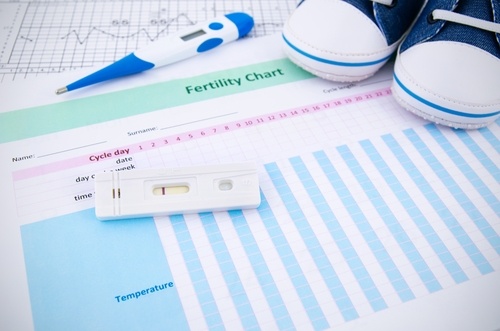 “Infertility” is a broad concept, however, and answering the specific “why” in your case will require looking a little deeper at the underlying factors. There are many medical conditions and diseases that can impact fertility in both men and women. It is important to know that you are not alone. Problems with fertility affect about one in six men and women of reproductive age. Contemporary infertility medicine has a good understanding of most of these conditions, and there are some highly effective treatments and interventions available which can help most couples eventually conceive.

What are the common causes of male infertility?

While infertility has historically been considered a female concern, we now know that up to a third of cases involve male-factor infertility. Most male infertility is caused by a problem with the sperm, though physical issues that affect the process of ejaculation may also be an impediment to conception. The most common fertility issues faced by men are:

What are the common causes of female infertility?

There are many possible factors which can contribute to female infertility, and some women may deal with more than one at the same time. A patient may have problems conceiving at all, or may be dealing with recurrent pregnancy loss. Some of the most common infertility issues women struggle with are:

What should you do?

If you are worried about your ability to conceive, the best thing you can do is to be aware of the risks, and seek help early. If meet the following conditions, you should visit an infertility specialist:

Being diagnosed with infertility can be devastating, but it is only the first step towards getting help and finding out what is actually going on. Arriving at an answer will often require an in-depth investigation and careful testing. Information is power. Once the underlying issues are identified, there is cause for hope: your team will be able to use that information to put together a plan for action and move you towards your goal of bringing a baby home.