Published on June 7, 2016 by SCRC Contributor
Share this on social media: 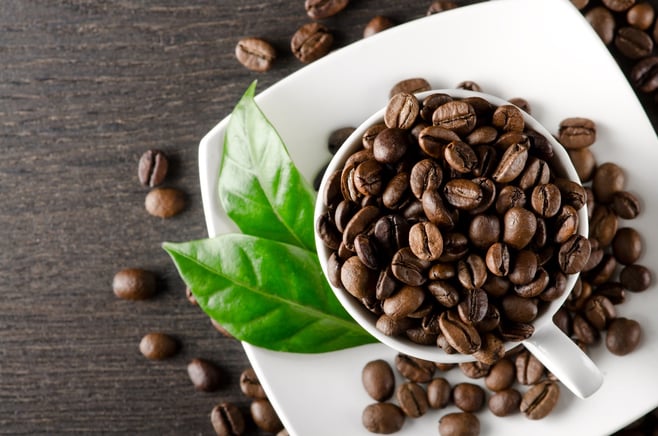 When couples are trying to get pregnant and instead meet with continual disappointment and heartbreak, the urge to track down both causes and solutions is strong. A consultation, diagnosis, and comprehensive treatment plan developed in partnership with qualified fertility experts is fundamental, but patients longing for results often look further afield for anything that can help. A generally healthy diet, exercise, and habits all have their roles to play in fertility, but researchers are constantly looking for more specific information to help patients conceive and carry a pregnancy to term. A recent study may have tracked down one potential factor in early pregnancy loss, a problem which causes untold anguish to prospective patients.

Overview of the study

In the Longitudinal Investigation of Fertility and the Environment (LIFE) Study conducted by the National Institutes of Health and Ohio State University, Columbus, the researchers compared a range of lifestyle factors including cigarette use, caffeinated beverage consumption and multivitamin use among more than 500 couples and they tried to conceive a baby. The couples were all supposed to maintain their usual routine. After a year, there were 344 couples who were expecting a singleton pregnancy. These subjects were tracked through the seventh week of pregnancy. The time frame covered the most sensitive periods: preconception, conception, and early pregnancy. Unfortunately, in 28% of those pregnancies, miscarriage occurred before the seventh week. The researchers looked for possible connections between the miscarriages and the daily consumption habits of the couples.

The results were calculated and reported using a statistical concept called a “hazard ratio.” This estimates the chances of a particular outcome (in this case miscarriage) happening within the study’s time range. If a particular factor, such as caffeine intake, scored higher than 1, that indicated a higher risk of miscarriage. If a factor, such as multivitamin use, scored less than one, that indicated a lower risk.

Results of the study

The most surprising finding of the study was that caffeine was significantly correlated with the likelihood of miscarriage. A woman is more likely to miscarry if she and her partner drink more than two caffeinated beverages a day (coffee, soda or energy drinks) during the weeks leading up to conception, a hazard ratio: 1.74 for females and 1.73 for males, which means that pregnancy loss is up to 74% more likely. These numbers are startling in and of themselves, but the fact that the impact of daily caffeine intake on incidence of miscarriage was equal between the man and the woman has interesting implications for how we think about men’s lifestyles and diets in the lead-up to conception. Fathers may have more to do with the health of babies at an earlier point that we had imagined.

Another important point is that women who took a daily multivitamin (B6 and folic acid) before conception and through early pregnancy were less likely to miscarry than women who did not. The researchers discovered a hazard ratio of 0.45 in the preconception period, which is a 55% reduction in risk of miscarriage. When the women continued to take the vitamins through early pregnancy, their hazard ratio dropped to 0.21. That is a risk reduction of 79%, which is very exciting.

It is important to note that correlation does not automatically equal causation: while the study points to the chance that caffeine intake may influence the risk of pregnancy loss, it does not rule out the possibility that the couples had other factors which may have caused the miscarriage. The benefits of multivitamin support in early pregnancy have been well studied, so it is heartening to see that reinforced in this study. The takeaway for those who want to do everything within their power to minimize their risk, cutting out caffeine (for both partners!) and making sure to take a good prenatal multivitamin may be a way to give yourself the best chance.