Published on July 15, 2019 by SCRC Contributor
Share this on social media: 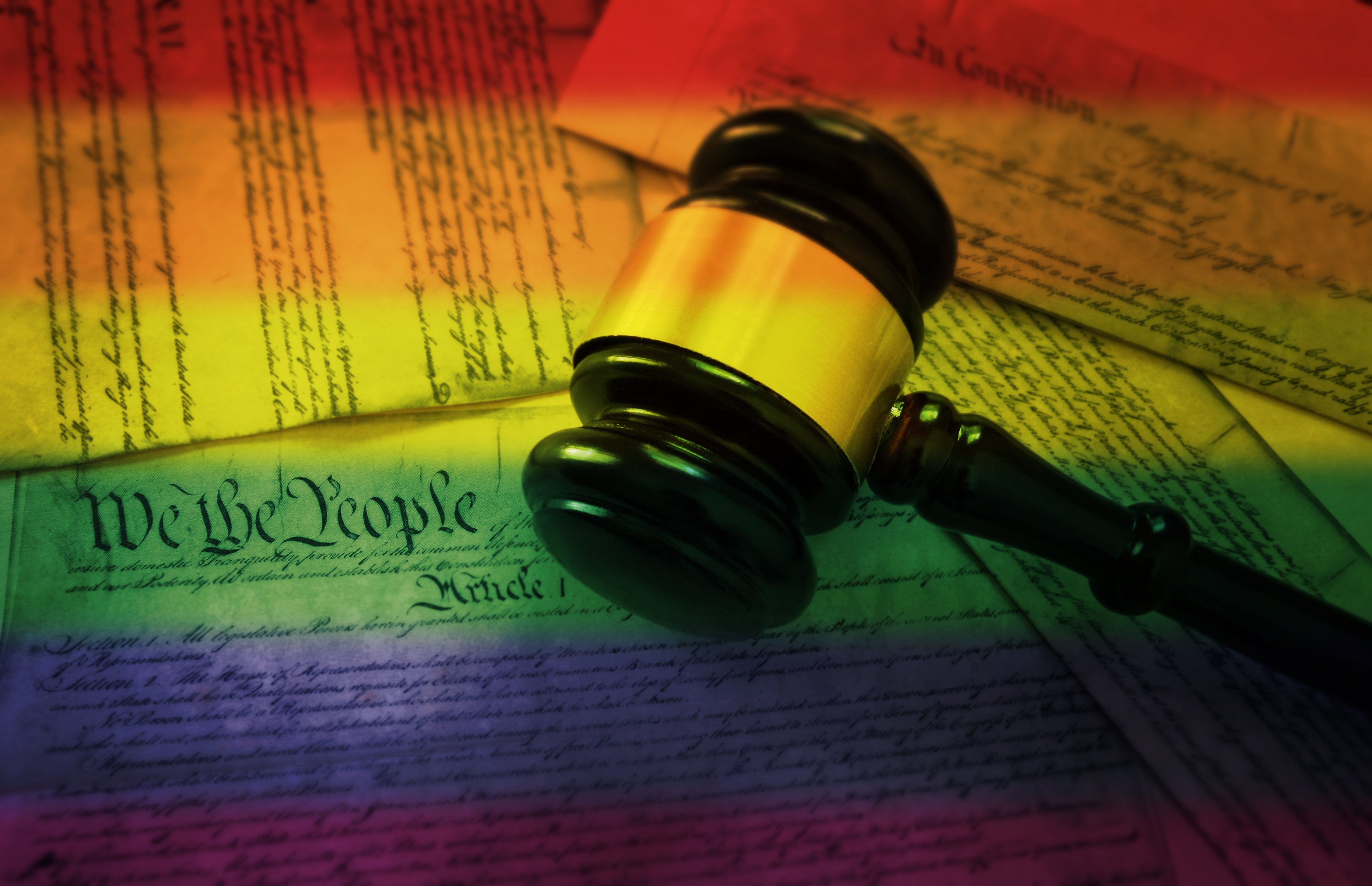 LGBTQ+ families are on the rise in a big way. A recent survey found that more than half of LGBTQ Millennials plan to grow their families, either by becoming first time parents or having more kids. That’s 63% of LBTQ couples between the ages of 18 and 35.

In many states, starting and growing an LGBTQ family can be expensive and sometimes barred with certain laws. Other states may be friendlier at first glance but have smaller populations and be a less tolerant, more hostile environment for LGBTQ families. Because laws vary widely all over the country, it’s important to consider how your state views you and the protections it gives your families.

In determining how friendly a state is, consider three major things: anti-discrimination laws and statutes; legal protections; and positive laws intended to support LGBTQ families. We’ll highlight these as we go.

There are three major categories of protection that are fundamental to safety for LGBTQ families.

States with those protections are likely to be more welcoming and supportive of your family, but it isn’t all that simple. Some states, like New York, have a considerable way to go on LGBTQ progress, but are home to more progressive cities, like New York City, that are more friendly.

An unfriendly state has discriminatory laws and no, or few, protections for LGBTQ individuals and families. Friendly states not only have anti-discrimination laws, but also other rights reserved specifically for LGBTQ individuals and families (positive laws). They also have resources in the community, like pride centers, larger LGBTQ communities (including higher numbers of LGBTQ couples raising children) and other factors that make them great for raising your family.

What to look for:

Adoption rights. Some states don’t allow adoptions to same sex couples, or to single, gay parents. Find a state, like California, that offers services that cater to LGBTQ families, including adoption and surrogacy.

Conversion therapy ban. For the well-being of your kids, you’ll want to be in a state with a ban on conversation therapy. Among other things, it’s an indicator of attitudes toward the LGBTQ community, perspective you’ll want to know before putting down roots in a place.

Family leave laws. Because FMLA (Family and Medical Leave Act), a federal law, does not extend to same sex couples, it’s up to the employer to extend benefits to these families, including transgender individuals and families.

Strong LGBTQ community. Find out about your state’s pride centers and pride celebrations. Find out how many workplaces HRC (Human Rights Campaign) has named on their list of “Best Places to Work.” Some states are generally unfriendly but have certain cities with great LGBTQ communities--like Salt Lake City, Utah and Austin, Texas.

There are all kinds of reasons to stay in or move to an unfriendly state. (And even friendly states have unfriendly communities.) Wherever you are--or decide to go--find out the local laws and policies, and know your rights.

Where should I go?

Move.org published a list that accounted for all these factors and more. They named California the friendliest state in the nation for LGBTQ families.

What makes it so friendly? Good laws, for starters, including the basic protections we discussed at the beginning of this article; a conversion therapy ban on minors; hate crime and anti-discrimination laws; and adoption and fertility options for same-sex couples. Additionally, the state is home to nearly two dozen pride centers, over 80 of the Human Rights Campaign’s Best Places to Work (2018) businesses, and a high number of same sex couples and same sex couples raising children.

Illinois and Hawaii following not far behind.

Were it a state, Washington DC would have been at the top of the list as well. Our nation’s capital is home to inclusive laws and policies, plus one of the nation’s largest LGBTQ populations.

New York state ranked right in the middle, at number 26, even though New York City leads the nation in Best Places to Work businesses--HRC included 114 New York City businesses on its list in 2018.

Some of the nation’s biggest metropolises have the friendliest laws and communities, and many of them aren’t in “friendly” states. Utah, for example, is a staunchly conservative state, but in its capital Salt Lake City, 26% of same sex couples are raising children. That’s the highest rate in the nation.

Seattle, Washington leads the nation in LGBTQ healthcare, with HRC recognizing 9 medical centers and hospitals for their leadership in health care equality.

In an ideal world, your home would be safe for your whole family, have a thriving LGBTQ community, positive state laws, and health care and other services and resources designed with you in mind. As we fight for that reality, it is up to you to consider your options. It’s up to you to decide what’s most important.

Family, history and cultural ties are all important, as are good friends a good job. It’s also valid to stay in a place, even a less friendly one, because you can’t afford a move to a more friendly place, or simply don’t want to. You’ll have your work cut out for you in terms of lobbying for rights and advocating for equality. One of the wonderful things about making that choice is: we need progress in all states. People like you to make it safe for all.

Choosing a home is a big decision, and despite the progress of this past decade, there is so much ground to be gained for LGBTQ families. In the meantime, California, as well as other states, are happy to have you!

In addition to the information in this article, check out the resources below for more information on the best states to raise your family: