Can Cervical Polyps Cause Infertility?

Published on February 21, 2017 by SCRC Contributor
Share this on social media: 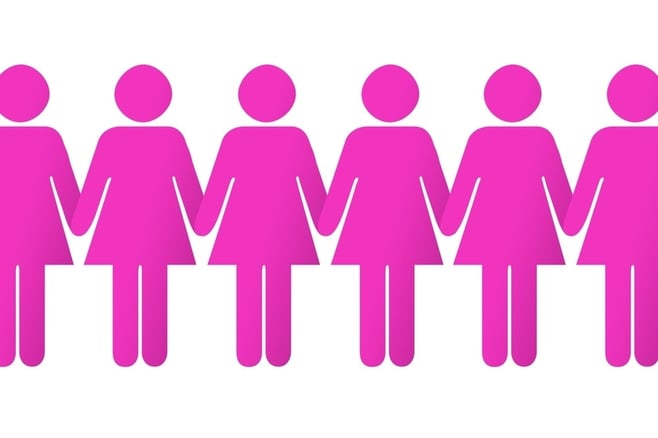 When you are struggling to conceive, the most important question is why. There are many potential causes of infertility, ranging from the very simple to the seriously complex, which is why a thorough diagnostic process for both women and men is so important. One relatively common cause of infertility is cervical polyps. The good news is that once discovered, this is an easily treatable condition. Here’s what you need to know about cervical polyps and your fertility.

What are cervical polyps?

A cervical polyp is a small growth which occurs at the opening of the cervix, which may protrude into the vagina. These polyps are like a skin tag, often shaped like a fleshy bulb on a thin stalk (which contains the blood supply.) These growths are almost always benign (non-cancerous) and are usually quite tiny, rarely growing larger than 1 or 2cm. While cervical polyps are not dangerous, they can cause trouble, especially for women who are trying to conceive. There are two types of cervical polyps:

The causes of cervical polyps are not fully understood, but they are often associated with hormone changes in the body: for example, they rarely occur in young women before their first period, and are most common in women in their 40s and 50s who are approaching menopause. They are also more common in women who have been pregnant, but they can happen to anyone. Some of the suspected causes of cervical polyps include:

What are the symptoms of cervical polyps and how are they diagnosed?

Many cervical polyps cause no symptoms at all, while others may make their presence known with a number of unpleasant issues.

For some women, infertility is the only symptom of cervical polyps.

Cervical polyps are usually discovered and diagnosed during a pelvic exam, where they are clearly visible.

How can cervical polyps affect my fertility?

The connection between cervical polyps and infertility sometimes depends on exactly where the polyp is placed. Polyps high up in the cervix can block the opening of the cervix and make it impossible for fertilization to occur. In other cases, the polyp may interfere with the production of cervical mucus. During ovulation, cervical mucus should be thin and slippery to help the sperm on its journey to fertilizing the egg. If the mucus is thick and sticky instead, it can prevent fertilization.

What are the treatment options for someone with cervical polyps?

The treatment for cervical polyps is straightforward and easy. In most cases, it is not much more involved than a pap smear. Your doctor may give you a local anesthetic, but there are no nerves in the polyp itself, so you are unlikely to feel any pain.

Using a special pair of small forceps called polyp forceps, the doctor will grasp the polyp at its base, and then gently twist and tug to remove the growth. Most patients describe the sensation as uncomfortable, but not painful. If any of the polyp’s stalk remains at the base, the doctor will carefully scrape it away. Finally, they will apply a little surgical paste to stop any bleeding, prevent infection and speed healing.

You may have some slight spotting after the removal, but it is not a reason for concern. If the polyps were the cause of your difficulty conceiving, this simple procedure may be all it takes to restore your fertility. While more than 99% of polyps are benign, the removed polyp will be sent to the lab for screening to ensure that there are no cancerous or precancerous cells present.

Cervical polyps are a great example of why it is so important to seek help when you are having trouble getting pregnant. Finding a Los Angeles fertility doctor you trust and getting a good diagnosis early in the process can save years of stress and heartache. Understanding the problem is the first step to finding a solution, and sometimes, both the diagnosis and the treatment are much simpler than you might imagine.