An Overview of Fertility Tracking Technologies

Published on December 11, 2018 by SCRC Contributor
Share this on social media: 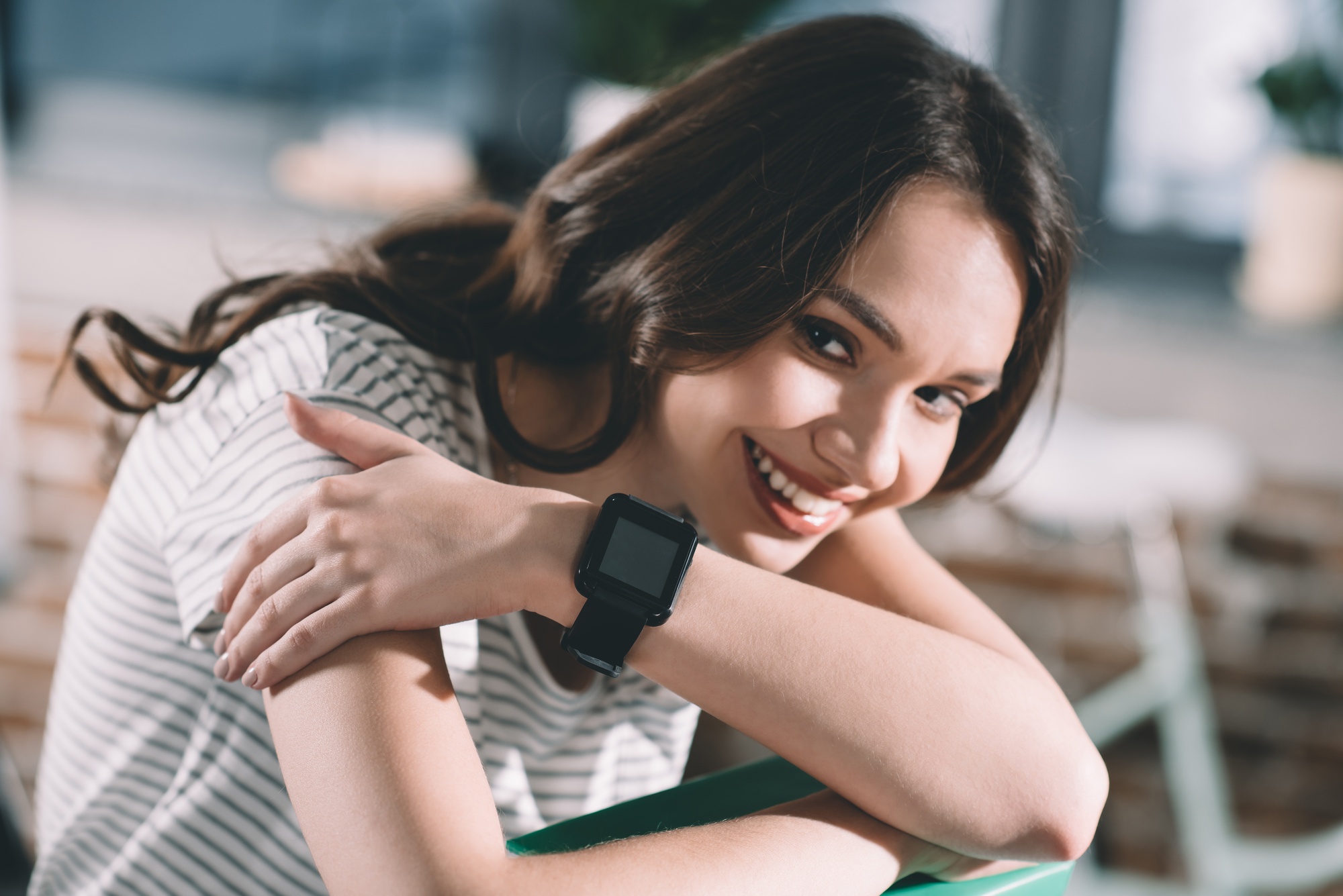 The rise of personal, wearable tech (and the apps which come along with them) has been stratospheric, and it’s not showing signs of stopping any time soon. While almost everyone is aware of fitness trackers, heart rate monitors, and step counters, there’s a new wave of extremely personal tech that’s getting a lot of attention right now: fertility trackers. What are they, how do they work, and what can they do for you? Are they a valuable aid for women who want to get pregnant, or just a trendy gimmick?

Fertility Tracking and Trying to Conceive

The concept of fertility tracking is certainly not new. Women have always counted the days between their periods, and once ovulation and its corresponding thermal shift were demystified in the 1930 and 40s, we had a new way to track women’s most fertile times. In the beginning, this knowledge was often used in an attempt to control fertility. As modern contraception became more widely available and accepted, fertility tracking began to be used by more extensively women who wanted to increase their chances of getting pregnant in any given month.

Identifying when you ovulate can help you time intercourse so that you can improve your chances of conceiving. Most women have a “fertile window” of about 6 days ending on the day of ovulation, although having unprotected sex within 3 days of ovulation gives you the highest chance of achieving pregnancy. The science has improved, and we now have several ways to identify whether and when a woman is ovulating.

On the most basic level, we know that the average length of a menstrual cycle is 28 days. The first day of your cycle is the first day of your period, and the last day of your cycle is the day before bleeding begins again on your next period. Ovulation generally occurs in the middle of the cycle, on day 14. This is a helpful guide, but in reality, there can be a lot of variation in the length of a woman’s menstrual cycle: anywhere from 21 to 35 days can be considered normal. Some women have very regular cycles, and some find that it may vary from month to month. As the length of your cycle shifts, so does your ovulation date. Tracking when your period begins and ends is a good start to tracking down your likely date of ovulation.

Some women have clear physical symptoms when they ovulate, but many do not. In addition, common ovulation symptoms can mimic PMS or even early pregnancy symptoms. These can include headaches, abdominal pain or “twinges”, a feeling of fullness in the pelvis, and even light spotting. By themselves, these symptoms are not a fail-safe way of tracking ovulation, but in combination with other signs, they may offer an additional clue.

The consistency and character of your vaginal discharge can sometimes indicate where you are in your cycle and whether you are near ovulation. Close to ovulation, you may notice a thin, clear, slightly sticky discharge, similar to egg whites. This is cervical mucus, which your body uses to help the sperm move towards the egg. A few days after ovulation, this mucus may dry up and disappear, or become a lot thicker and stickier. Paying close attention to changes in your cervical mucus can be a helpful way to narrow down the most fertile days of your cycle, especially when it is observed along with other signs.

The level of luteinizing hormone in your body peaks just before ovulation. Home tests are now available to help you measure your LH levels and alert you to your ovulation day 12 to 36 hours ahead of time so that you can make sure that sperm is present and waiting once that egg is released.

Paying attention to all your ovulation and fertility indicators is a good start, but for that information to be useful, you need to keep track of it all somehow. For a long time, the process of fertility tracking was labor intensive, involving paper charts and calendars and a lot of tediously hand-written data entry.

The simplest fertility tracking apps are just a central place to store information so that you can access it at a glance. They can also help you spot patterns and trends. You can tap a button to record the first and last days of your period, add notes about any relevant signs and symptoms, from headaches to breast tenderness, and keep track of dates when you have intercourse. If you want to go into more detail, you can also record your basal temperature, cervical mucus consistency, and the results of your home ovulation tests. Over time, these apps will allow you to build up a detailed picture of your own cycle and understand which days each month are likely to be your most fertile.

Most recently, a new generation of fertility tracking technology has become available. Wearable devices ranging from bracelets to tampon-like insert-able monitors are intended to take guesswork and data entry out of the equation altogether. By automatically measuring variables such as skin temperature, sleep cycles, resting pulse, and more, they claim to be able to chart the rise and fall of hormone levels in the body. The apps which pair with these wearables can then alert the user to their own fertile window, sometimes up to a day in advance of ovulation. Some women have found hope with the help of these apps, and the success stories are truly heartwarming. It is important to note that while these devices may be useful, most of them have not been proven to work in official studies, and are not usually FDA-approved medical devices. Like any new technology, it may be some time before we have enough evidence to properly judge their usefulness.

Can Fertility Tracking Apps Help Me Get Pregnant?

The short answer is that it’s complicated. Fertility tracking apps and devices can be a wonderful way to start getting more familiar with your own body, and at the beginning of your TTC journey, that is everything. For women without fertility challenges, who just want to see if they can speed up the process of getting pregnant, a tracker can be a great way to understand the best times to have intercourse. Once you know your own personal fertile window, a simple change in timing can increase the likelihood of a positive pregnancy test.

If you are struggling to conceive, trackers still have something to offer. Having a few months of solid fertility tracking data to share with your doctor can be helpful. However, if you do suspect that you may be dealing with infertility, don’t let the promises of fertility tracking apps lead you astray. All fertility trackers, even the most expensive and sophisticated devices, have their limits. Most work best for women who already have regular cycles and hormone levels. Many will not be effective for women who suffer from conditions such as polycystic ovarian syndrome (PCOS), one of the most common causes of infertility.

If there is an underlying fertility issue, fertility tracking can sometimes help you notice that something is wrong, but it can’t fix it. The last thing you want is to waste valuable time, because the sooner you seek help, the better your chances of success. Nothing can replace a one-to-one consultation with an expert.

A good fertility specialist will look at you and your history as a whole, not just as a series of data points on a chart. With an experienced fertility team on your side, you can get a clear diagnosis, a clear treatment plan, and the quickest route to parenthood.