Should I Consider Genetic Screening Prior to Fertility Treatment?

Published on June 21, 2016 by SCRC Contributor
Share this on social media: 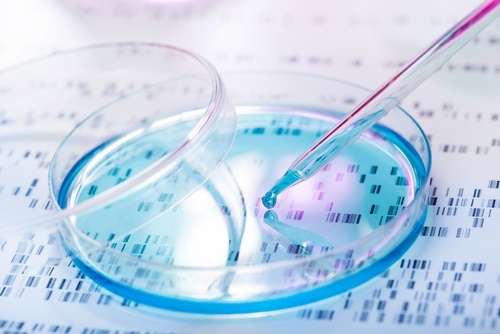 Serendipity and the “prepared mind” both played a role in uncovering evidence that most, if not all, couples seeking assisted reproductive technology should consider a genetic screening known as “karyotyping” prior to treatment. An oral presentation of a case report delivered at the annual meeting of the College of Reproductive Biologists on May 13, 2016, by Deborah Johnson, Embryologist, detailed how both serendipity and astute evaluation of the genetic outcome report of a blastocyst biopsy as part of a couple’s IVF attempt (and subsequent attempt) using an egg donor led to the discovery of a genetic variant called a “translocation” in the male partner. Translocations are a significant cause of infertility and early miscarriage.

This finding may point the way towards a genetic screen test called karyotyping for all couples considering IVF. A relatively inexpensive blood test, karyotyping would have picked up the specific genetic defect (a translocation) in the male partner, obviating the use of an egg donor cycle or the inclusion of donor sperm in this couple’s care plan. Translocations are rare, occurring in less than 3% of the population. However, they may be more prevalent in infertile couples, or couples experiencing repeat miscarriage.